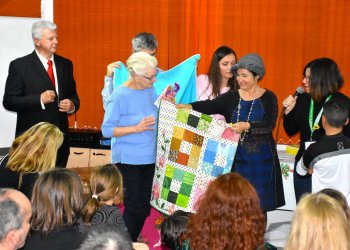 On the eve of the hospice Cudeca gathered about 300 people at the commemoration ceremony "Enciende una Luz - Light a Light". Remembered the people who left this world last year. The event took place right in the hospital in Benalmadena. Contrary to expectations, the evening was filled with life, songs, dances, children's laughter, a fair of treats and lottery. Almost all guests bought tickets, realizing that the collected money will go to Fundación Cudeca.

The same evening, a lotterry took place, which caused vivid emotions in all those present. Probably, we must sometimes return to childhood, so that as kids enjoy life, and in an adult way - appreciate every day lived.

The final speech was made by Jan Hunt, the founder of Cudeca and the honorary president. She thanked everyone who helps and supports the only hospice in Spain. Presents for the lottery were given by very well-known  stores, by a number of large and not so big companies, the football and basketball clubs of Malaga, as well as our LuckyQuilters International Association. We played a handmade blanket. The winner together with her friends considered her prize for a long time, admiring the skill of the artist.

And after all, candles were lit for beautiful Christmas songs. Life goes on! 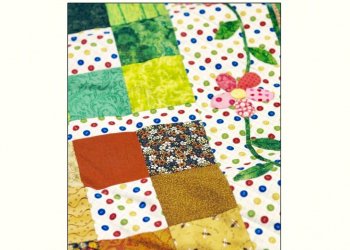 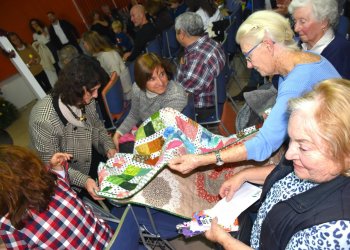 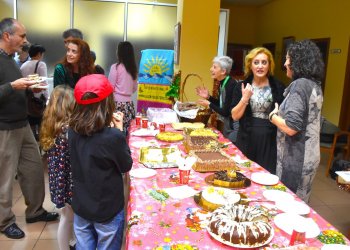 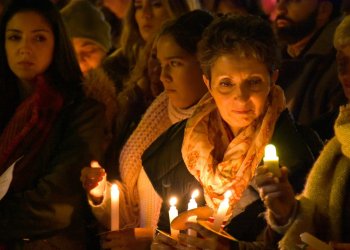 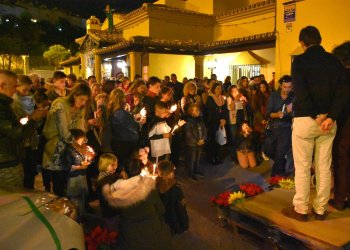