A real taste of Andalusia from Gonzalez Martin's family 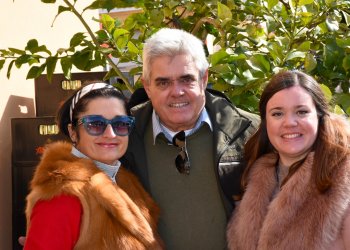 Among the friends of "Lucky Quilters International" there is the family of Gonzalez Martin, who is engaged in wholesale supply of beverages and food products for 35 years. They bring wine and beer to the southern coast of Spain, as well as olive oil, milk, canned fruits and vegetables from the province of Malaga and from other parts of Andalusia.

- We love our lands and we know that they produce all the most delicious and quality.  You just look at this oil, or try the chic Botani sparkling wine and the best Alhambra beer! For 35 years now, we've been bringing all this to Benalmadena and neighboring towns,  - said the daughter of the founder of Gonzalez Martin, Carmen González Paez.

- When we learned that Oksana and Peter Mader with their Lucky Quilters team organize an exhibition of patchwork and art quilt, we immediately decided to support them. We liked the idea, it was nice that famous artists will come to our hometown from different parts of the world. And of course, we wanted them to taste the real taste of Andalusia, - admitted the founder of the company Manuel González Martín.

In nature at Manuel González Martín to help others. Many years ago, when the firm began to rise, things went very well, he supported his brother in his business - the opening of a butcher's shop. Then he helped another brother. Now he supports people of culture and art.

All the participants and guests of the international exhibition, as well as numerous members of the association "Lucky Quilters International" now remember with warmth Benalmadena and its good people.

Photoreport and interview by  Madina Abdrashitova 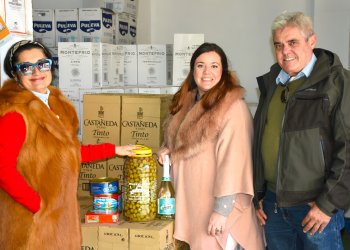 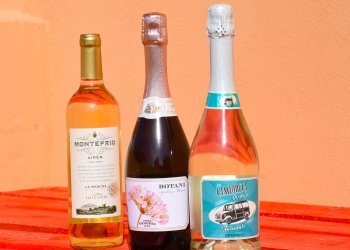 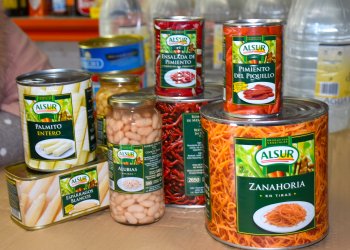 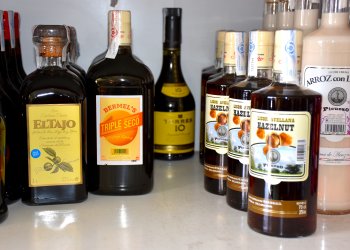 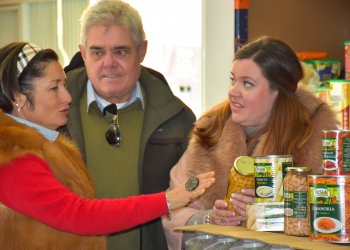 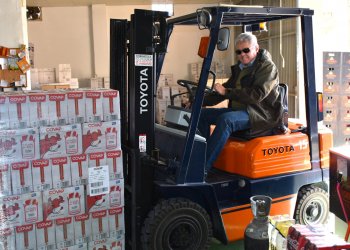 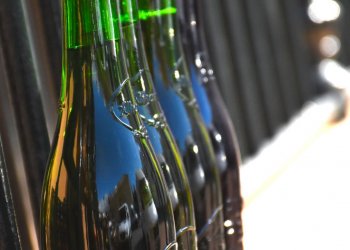 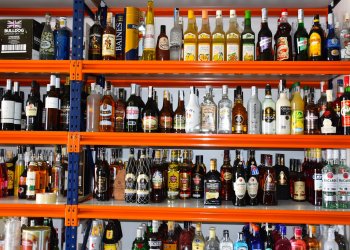 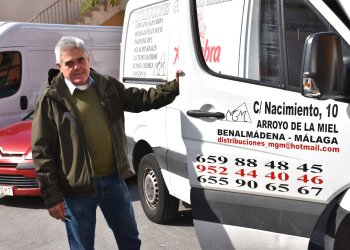 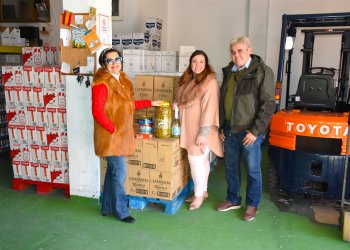 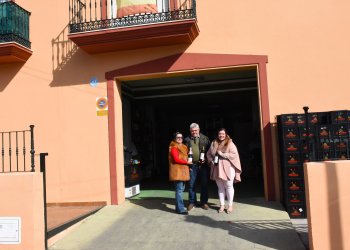